Turmeric has been in use as medicine for thousands of years. It is also one of today's most talked about herbal medicines. The myriad of health benefits attributed to curcumin, turmeric's active ingredient, are causing science to take a closer look.

"Extensive preclinical studies over the past three decades have indicated curcumin's therapeutic potential against a wide range of human diseases," says a statement in a study published by the NIH. Historically, people believed carrying the turmeric root or wearing it tied in yellow cloth around the neck warded off disease. Ancient or modern the health benefits of curcumin are impressive.

A diet rich in antioxidants can help your skin look young and protect your body from disease. Antioxidants neutralize free radicals, which are the byproducts of the oxygen you breathe. These unstable molecules attack cells and cause disease, as well as aging your skin and organs. Inflammation is believed to be caused by free radicals. 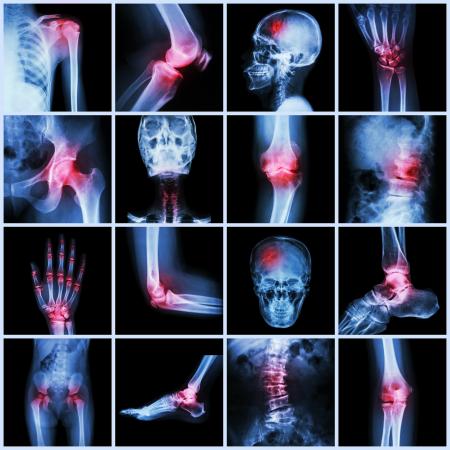 Curcumin is a powerful anti-inflammatory. Fighting off illness and preventing damage is the purpose of inflammation, which sometimes makes it a good thing. When inflammation becomes chronic, it is a problem. The root cause of most disease is believed to be inflammation.

Rheumatoid arthritis, Alzheimer's, asthma, and type 2 diabetes (all autoimmune diseases) are just some of the diseases that include inflammation as a contributing factor. Curcumin can reduce inflammation and the pain associated with it. In most cases of chronic inflammation, patients are prescribed NSAIDs (non-steroidal anti-inflammatory drugs). Studies show curcumin is as effective as pharmacological NSAIDs. 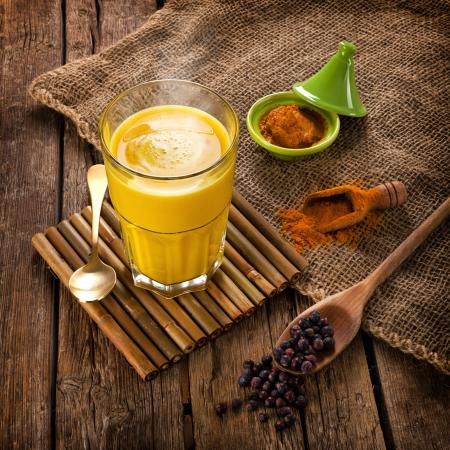 Curcumin does the following:

There is one caution in using curcumin to detox. Curcumin healing crisis is caused by too many toxins being released at one time. Some symptoms include:

Turmeric, ginger, and lemon tea is a gentle detox that you can use daily.

Curcumin affects the body's immune response to prevent or reduce joint inflammation. Reduced pain and inflammation makes it an effective anti-arthritic. Curcumin can:

Preventing pre-cancerous cells from becoming cancerous, preventing cancer cell growth, and inhibiting blood vessel growth in tumors: All of these benefits have been attributed to curcumin. The good news is research has proven that these claims are true. A vast number of studies are being done on the anti-carcinogenic properties of curcumin. It also works to control cancer-causing enzymes, affects genes, and prevents oxidative damage.

Curcumin does the following: 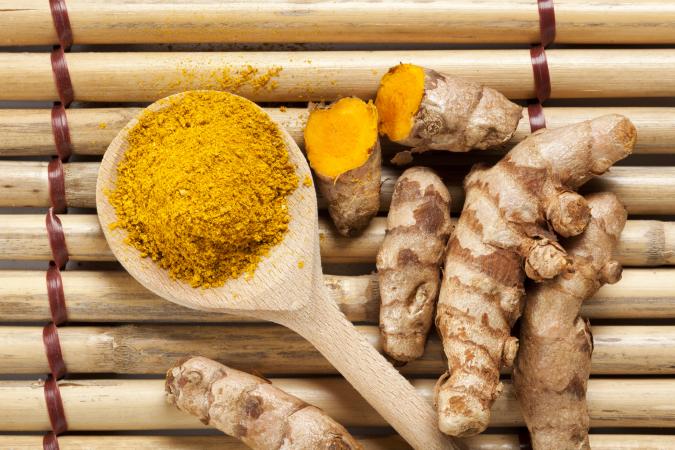 BDNF or brain-derived neurotrophic factor is a protein that reduces brain cell death and induces new neuron growth. Both of these are essential for having a healthy brain. Mental Health Daily cites two studies by the NIH that support the idea curcumin increases BDNF levels. By preventing oxidative damage to brain cells, curcumin helps protect the brain from diseases like Alzheimer's and dementia.

The curcumin in turmeric also does the following:

Curcumin protects blood vessels and heart cells from oxidative damage and lowers inflammation that can lead to vascular damage. It prevents post bypass myocardial infarction and cholesterol buildup. All of these benefits make curcumin an outstanding tool for cardio protection.

Any or all of these benefits would be impossible to achieve from merely adding turmeric to your diet. Supplements with turmeric or curcumin are required. A buildup of health benefits from culinary use may happen over the long-term, however.

If you choose to use turmeric or curcumin supplements, remember to consult your doctor. Check with a naturopath or other natural health care provider for advice on the best supplement for you.

Curcumin is not highly bioavailable. This means the fraction of the dose that reaches the circulation is small, even in supplements. The research is showing curcumin has amazing health benefits and various combinations are being studied to increase bioavailability.

There are a few cautions to consider when deciding whether curcumin is a good supplement for you. These concerns come from interaction with medications.

Whether you are looking at modern studies or ancient Ayurvedic texts, you will notice turmeric, or its constituent curcumin, comes up often. Ayurvedic medicine has included the use of turmeric for 5,000 years. It looks like modern medicine will include it for centuries to come.