Diabetes is a major health concern in the United States, affecting approximately 29 million Americans. Diabetes treatment costs about $245 billion per year, but there are alternative, herbal treatment methods that could lower the cost and allow Americans to dramatically improve their health.

How Herbs Can Help

Herbs have medicinal properties that may work within the body in much the same way as certain medications, possibly providing an affordable addition or alternative to traditional treatment. Including these herbs in the diet or in supplement form may offer modest assistance when it comes to managing blood sugar levels. However, it's always important to consult with your doctor before starting any herbal treatment for diabetes. 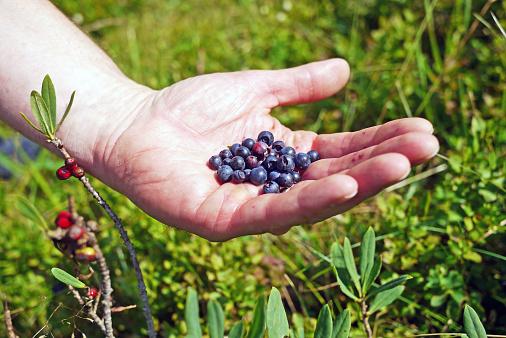 Bilberry is a member of the blueberry family and produces fruit that looks similar but slightly smaller. It contains anthrocyanocides that act as antioxidants in the body. They destroy free radicals and can actually prevent cells from being damaged. Bilberry is also known for its high Vitamin C content. Although bilberry is not considered to be effective for managing diabetes, it does offer many benefits to those who suffer from the condition.

You can use the leaves of the plant to help control glucose levels, and the berries can slow down the body's response to glucose after a person consumes an excessive amount of sugar. You can take it in supplement form. The dosage of dried, encapsulated herb will range from person to person, but 20 to 60 grams daily is recommended. 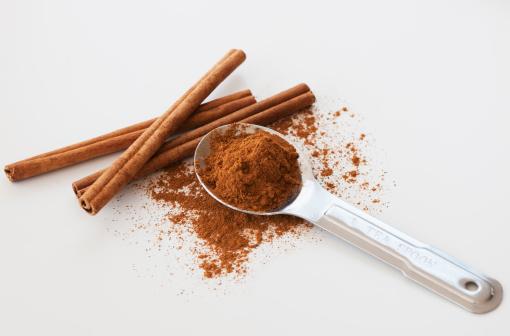 Although cinnamon has been tested in many scientific studies with positive results, Web MD reports that it's still not considered a recommended treatment by American Diabetes Association. In many of the tests, it was determined that it could possibly interact with diabetes medications, forcing blood glucose levels to drop too low. Before using cinnamon as a supplement, it's important to discuss any possible interactions with a primary care physician.

If you and your doctor do decide to give it a try, some clinical trials have shown that one to six grams per day were given for 40 days. The results were definitive, proving that cinnamon could decrease blood glucose levels by as much as 25% on average. The amount of cinnamon used is not indicative of the results. The results were more dependent on the patient's weight, current medications, and original blood glucose readings. 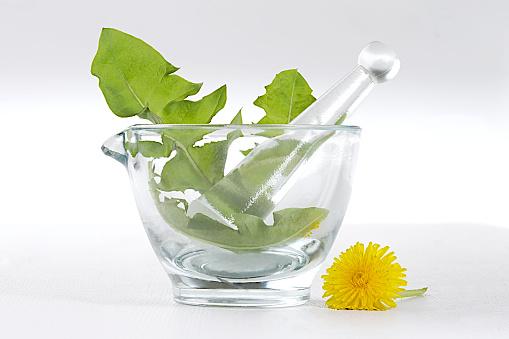 For being considered a weed, the dandelion plant is one of mother nature's powerhouses when it comes to health benefits. It's primarily known as a liver detoxifier, it's also abundant in both vitamins and mineral. It's known to contain potassium, zinc, iron, and Vitamins C, D, B, and A. The leaves are well-known for adding flavor to salads, while herbalists use the root in a variety of supplements. Although animal studies may indicate that dandelion can regulate glucose levels, there haven't been sufficient human studies to support the conclusion.

When used medicinally, the recommended dosage is nine to 12 grams per day, in tea form. It can cause gastric complaints in some people, so it's a good idea to start with a small dosage and consume it with food. 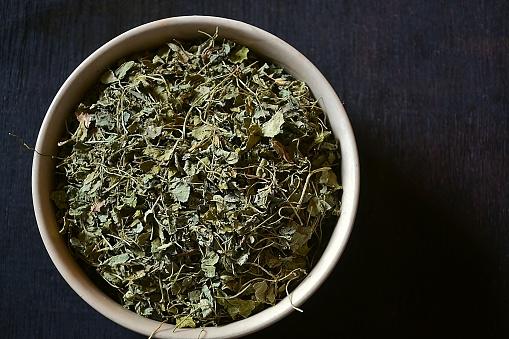 Several clinical trials and studies have indicated that fenugreek can offer modest benefits for diabetics, as long as it is used appropriately. High in fiber and vitamins, fenugreek slows down the digestion process and the body's ability to absorb both sugar and carbs. It also boosts insulin production and improves the utilization of glucose. The benefits of fenugreek continue even if the seeds are used in baking or other dishes.

The recommended dosage, according to one study, is ten grams of seeds placed in hot water to soak provides beneficial results in the management of the symptoms of Type 2 diabetes. Using too much fenugreek, can lead to neurological issues, such as numbness and tingling in the sciatic and other peripheral nerves throughout the body. 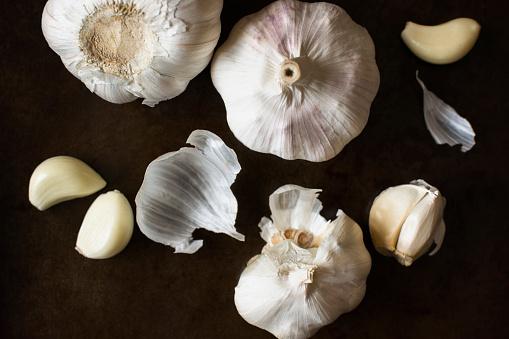 While studies in the United Kingdom show that garlic may help the body regulate blood glucose levels, most medical professionals use it to help fight infection and boost the immune system. Garlic is both antiviral and anti-bacterial, allowing it to fight most types of intruders and keep the immune system functioning efficiently. For Type 2 diabetics, infections are a major problem. Wounds take longer to heal and are at a higher risk of infection due to the increase in blood glucose levels. Using garlic both in the diet and in supplement form may help the body function more efficiently on all levels.

When garlic is used fresh, two to five grams is an acceptable dosage. When using dried garlic powder, try for 0.4 to 1.2 grams. Because it can cause stomach upset on its own, it's a good idea to include garlic in foods you are preparing or to take a supplement with a meal. 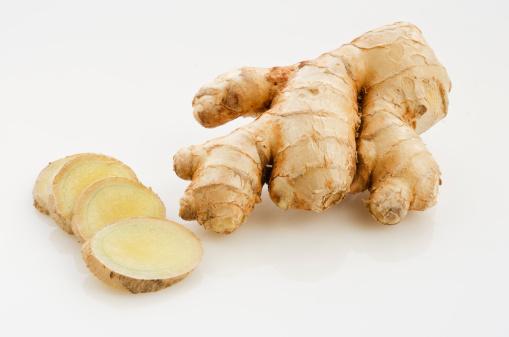 Ginger offers many health benefits, including its ability to improve the digestion process. According to Prevention, studies have also suggested that it can reduce blood sugar levels and at the same time boosting the amount of insulin in the bloodstream. It has also shown promise in terms of helping people who have been diagnosed as morbidly obese to lose weight gradually and effectively. This may indirectly help diabetes.

There are precautions that must be followed, however, such as limiting the amount of ginger consumed during one day to less than four grams. Certain studies recommend that 1.6 to three grams of ginger be taken per day in supplement form to achieve the best results. 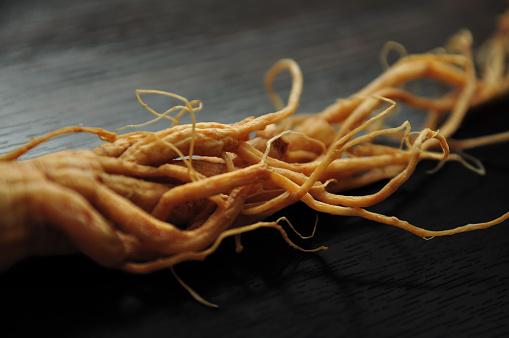 There are two types of Ginseng, American and Asian. While the Asian form of ginseng is generally more potent, only the American species has been tested for use in the treatment of Type 2 diabetes. What tests have been performed suggest that ginseng can help to manage blood sugar levels, but shouldn't be relied upon to control the condition. Ginseng has also shown promise in boosting the body's metabolism and increasing energy levels.

When using ginseng as part of a diabetes management plan, it's important to remember that the herb does have contraindications with certain other types of medications, including blood thinners and those used to treat auto-immune disorders. When using Asian ginseng, the recommended dosage is approximately 200 mg per day. For American ginseng, approximately three grams is recommended.

Discuss Herbal Treatments with Your Doctor

As part of a treatment plan that incorporates positive lifestyle habits like regular exercise and a nutritiously sound diet, herbs can provide additional benefits as long as they are used appropriately. Before including any herbal remedy in your diabetes management plan, be sure to discuss your options with a primary care physician who has a working knowledge of these types of supplements.